People around the world are doing 22 press ups for 22 days to raise awareness of ex military coming back from active service and taking their own life because of PTSD. But after a quick Google for #22Kill, it turns out I didn’t need to do 22 for 22. Anyway, I did, so here’s what I found out…

It may be a US number, but it’s far too many. 22 people dead. 22 funerals. 22 families ripped apart. And that’s just one country. Imagine what the number would be worldwide. 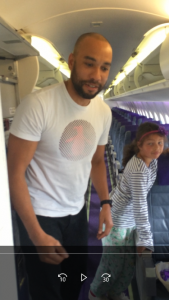 By trying to keep it interesting and shooting in a different location every day, I had to rope in passers-by and friends to hold the camera. Bizarrely, for a piece of kit that most people carry around with them each day, so many people are hopeless at filming.

3) 22 press ups is really quite difficult to do

It doesn’t sound many, but it is.

Keeping your arms tight to your body and elbows parallel to rib cage works more tricep and chest and is much, much harder to do.

5) This was no ice bucket challenge

The ice bucket challenge was brilliant because it was so easy to do. With this, only a handful of the 22 people I nominated got involved. I’d guess because no one wants to look like the plonker who can’t do press ups.

Only 22 press ups I thought (see point 3) won’t make much difference. But it has. I can feel muscle in my back and shoulders I’ve never had before.

There was a breakthrough in treatment for ALS following the money raised from the ice bucket challenge. It’s easy to sneer at this, but it can raise awareness.

You don’t need me to tell you that.

I’ve mixed up the locations of my press ups and been engaged in conversation by different people about what I’m doing. The response has been overwhelming positive.

Posting the same thing for 22 consecutive days does not usually make my social media 101 training session. It’s a bit dull.

11) It’s not that difficult

Including an intro to camera, I was usually done in 60 seconds. Regardless of point 3, it’s not that difficult.

Even though 11 is correct, a few days I still needed the motivation to get up and do them. CT Fletcher’s it’s still your mother fucking set works every time.

Going round in circles while going up and down is disgusting.

Adam Peaty took the 22 press ups to a new level. But he is an Olympian and triple world record holder. I’m not.

16) I can do a few press ups like an Olympian

Peaty helped me take my press up game to a new level. I’m just not quite at his level yet. Nor will I ever be.

I know a few people who joined the army and this means a lot to them. But it’s also meant a lot to a number of people I know who have never joined the army – including me. There’s something about the military that pulls people together in support of them. Maybe, I would guess, it’s because so many of us know we wouldn’t want to swap places with the guys and girls.

18) Public exercise is still unusual in the UK

Even though the awareness of what I was doing was pretty high, strange looks still out number supportive comments.

It was only on a count back that I realised I’d already done 20 days. I thought I was on 18. Luckily, I managed to save my arms from doing 44 extra press ups. Also, when looking back at the videos, more than a few times I did 23 or 21. I think I need more fingers.

I think the current security situation has people quite jumpy on planes. Doing something out of the ordinary makes them even more jumpy. Especially near the cockpit. Anyway, they clapped at the end!

21) Hand sanitiser can be your friend

As the lady in charge of the FlyBe flight told me, “the floor is minging”.

I think I might keep doing 22 press ups every day. Just not in public. And not posting it on Facebook each day. 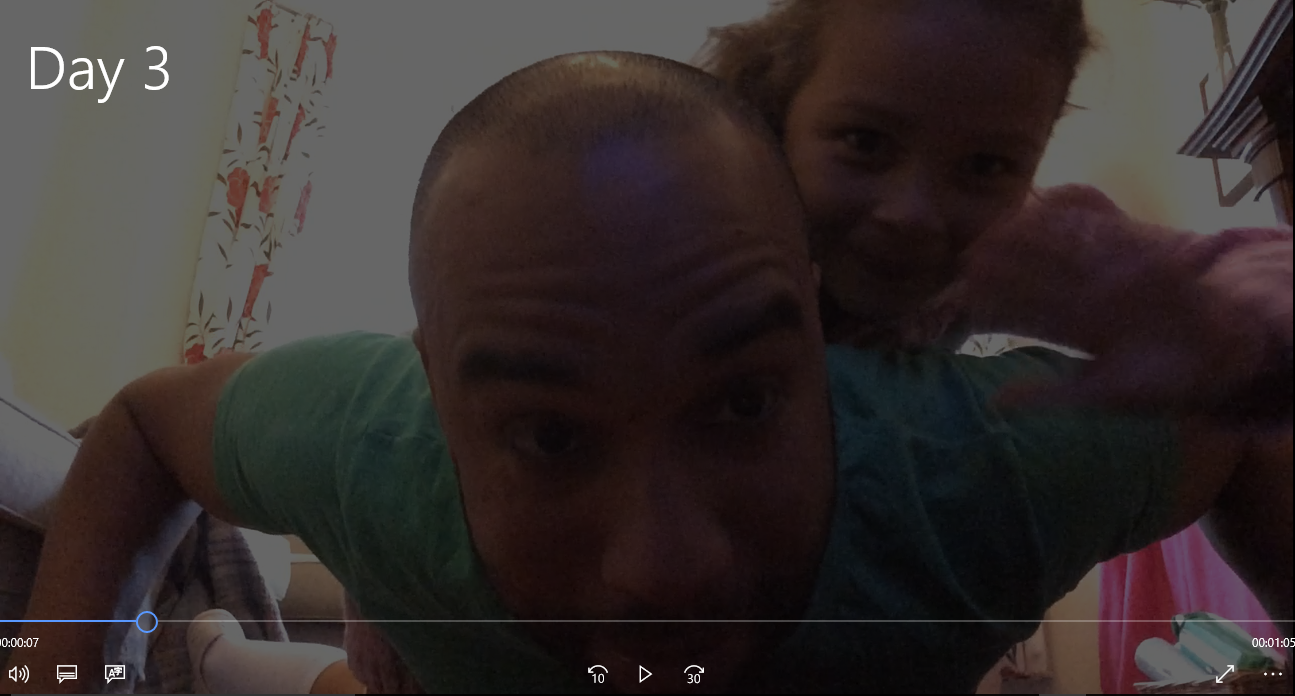